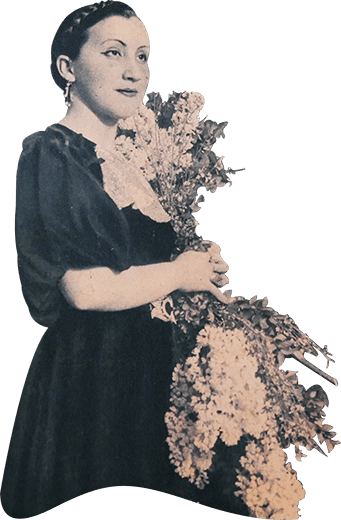 My grandmother Olga Briceño published seven novels in Spain, the US, Brazil, and Venezuela over seven decades. Her success as a writer inspired my dad and later me to become writers ourselves. 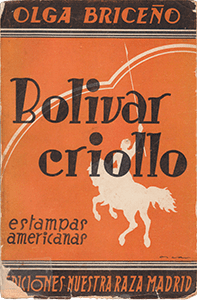 Grandmother was, according to family legend, the third woman to attend university in Venezuela. She moved to Spain in the 1930s and began her literary career with a trilogy about Simón Bolívar. This is the first of the books. 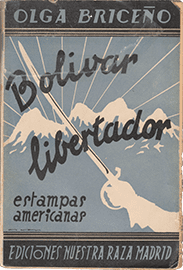 Bolívar libertador is the second book in Grandmother’s trilogy about the Venezuelan hero who liberated five countries from Spanish rule. She adored Bolívar and claimed we were his sister’s descendants. 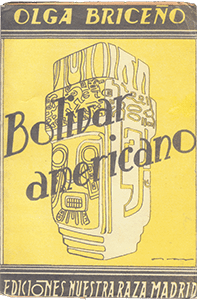 During the liberal Spanish Republic, Grandmother’s trilogy was popular and beloved. She received the prestigious Orden de Isabel la Católica Award for her contributions to the Spain’s culture.

My grandmother, Olga Briceño, had a long and illustrious career as a writer. You can learn about it by clicking on the images.