Welcome to our family

A Family of Stories is a story that spans four generations and three continents. Like collections of family portraits around the world—and like our film—the assemblage of images and stories below brings together people united by love and blood but divided by time and distance. We invite you to get to know our main characters by hovering and clicking on their portraits. 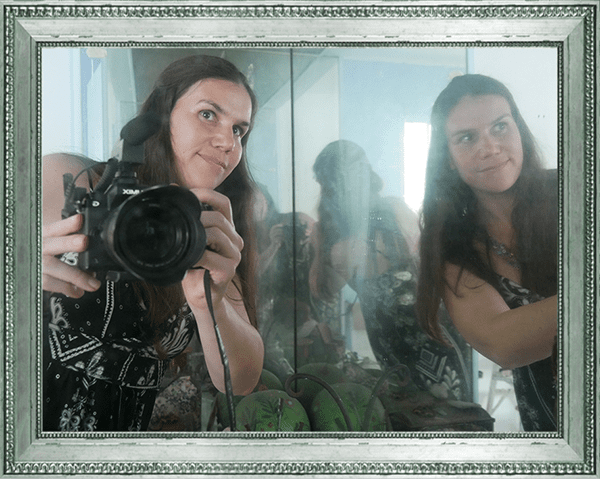 Venezuelan filmmaker Alexandra is the thread that weaves the story together. As the narrator, interviewer, and motor that drives the narrative, she invites viewers to dig into the film’s mysteries alongside her. Having lived in the US since 1993, she is now a professor at Michigan State University and has two little boys who join their mother in finding answers to the questions left by their grandfather. As the film evolves, Alexandra transforms heartbreak into creativity and hope for herself and for those around her. 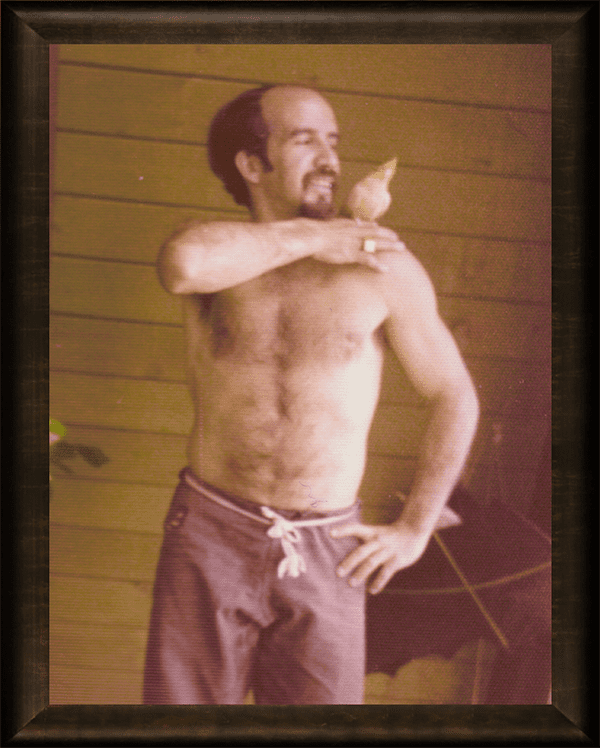 Miguel’s life and his 1983 disappearance in the Venezuelan Amazon is the story’s pulsating enigma. Born to Venezuelan parents in Caracas, Miguel moves to the US as a baby and lives in New York City, Washington DC, Carmel, Havana, and Tokyo by the time he’s 15. His cosmopolitan upbringing results in a multifaceted man who forever juggles his various identities—writer, inventor, economist, philosopher, programmer, black belt in Karate, mountain climber, mystic. He’s also a magical and devoted father to his daughter. When he vanishes in the Gran Sabana, he leaves behind a wound that cannot close until the riddle of his absence is solved. 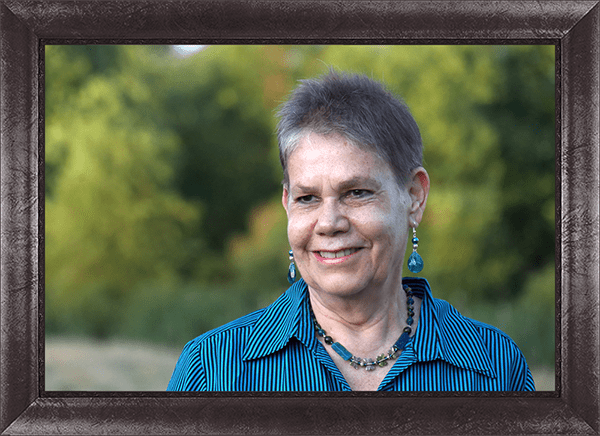 Miguel’s wife and Alexandra’s mother, Antonieta is born in Caracas to Venezuelan and Danish parents. She is a pioneer female programmer in Venezuela, beginning her career in the early 1970s. She continues to raise Alexandra on her own after Miguel’s disappearance and provides her daughter with the strategies to survive such an unfathomable loss. Now remarried, she remains in Venezuela, coping with a new kind of loss as her homeland disintegrates around her due to economic and political upheaval. In spite of it all, she continues to face life with patience and optimism. 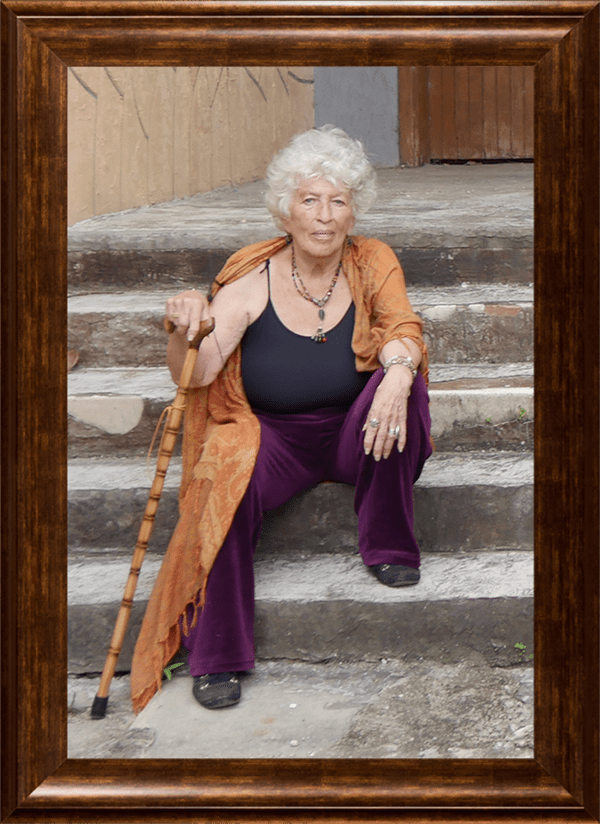 Yarima is Miguel’s older sister. Born in Switzerland but raised in the US, Yarima grows up in the 1960s and joins the Civil Rights Movement after being harassed by the police for marrying a black trombone player. She loses her hearing in her left ear after being clubbed by a policeman during a civil rights march in Mississippi. She moves to Venezuela and falls in love with El Paují, a remote town in the middle of the Gran Sabana, where she joins a community of hippy artists and environmentalists. Her experience inspires her brother, Miguel, to travel to El Paují. She now lives in Caracas, in her mother’s crumbling house, making beautiful necklaces as a way to cope with the chaos and the food and medicine scarcity that surrounds her. 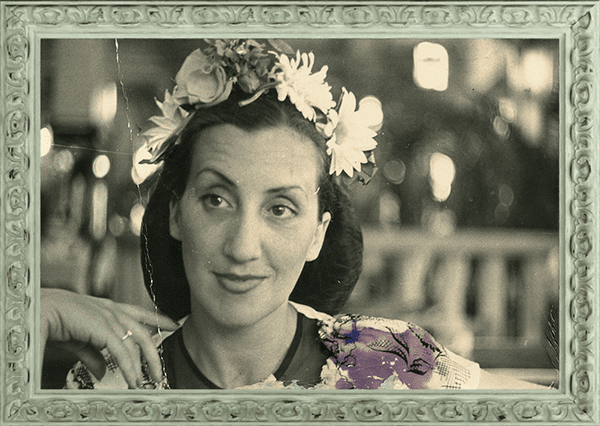 Miguel’s mother and Alexandra’s grandmother, Olga, is a force of nature. Born in Venezuela in 1912, she is the third woman to attend university in her homeland before moving to Spain in the 1930s and becoming a celebrated writer and activist. She escapes the Spanish Civil War and moves to Switzerland to get her Masters degree, only to escape WWII a year later. She settles in the US, where she goes through a number of phases: best-selling author, cultural attaché to the Venezuelan Embassy, editor, college professor, art gallery owner, and socialite, to name a few. She eventually returns to Venezuela and spends the final decade of her life searching for her missing son, never losing hope that he will come home. 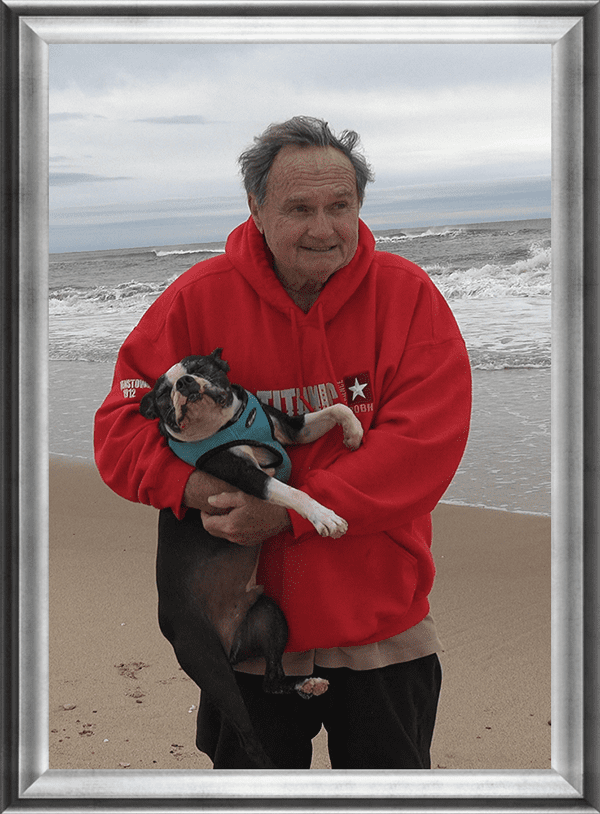 David is Miguel’s best friend. The boys meet at school in Carmel and later spend summers together in the Hamptons, where David’s family owns property. Besides the deep-rooted bond of a childhood friendship, David and Miguel share an interest in philosophy, and Miguel helps David create a computer program that allows users to figure out their philosophical leanings. The program becomes a centerpiece of David’s Museum of Humanities in New York City. David, who still mourns his friend’s loss, helps pay for Alexandra’s college tuition and remains a constant father figure in her life. 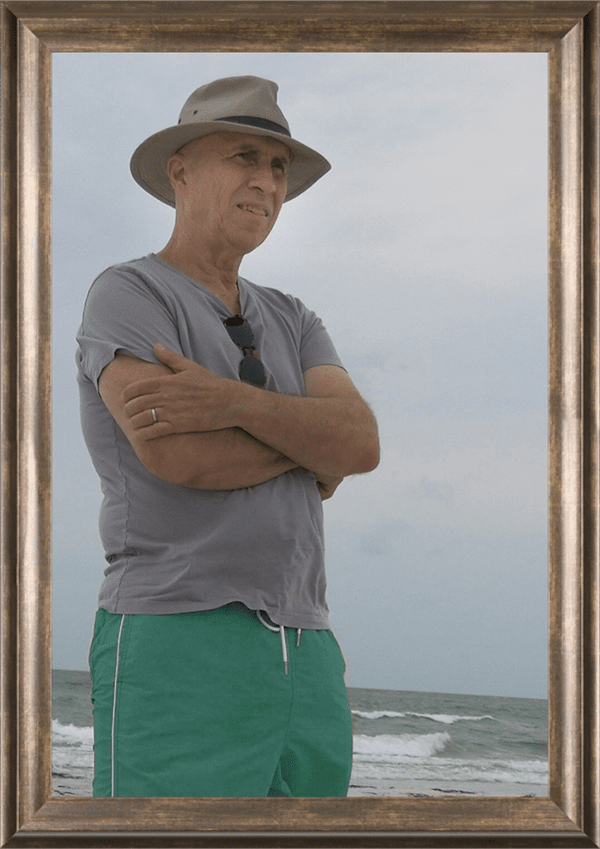 Miguel’s nephew, Glen, is Alexandra’s godfather. A Venezuelan American engineer and martial artist, Glen takes Alexandra and her husband Nathaniel back to the Gran Sabana in 2004 to investigate what happened to Miguel. Having an acute mind for philosophy and mysticism like his uncle, Glen helps audiences unravel some of Miguel’s abstract theories. 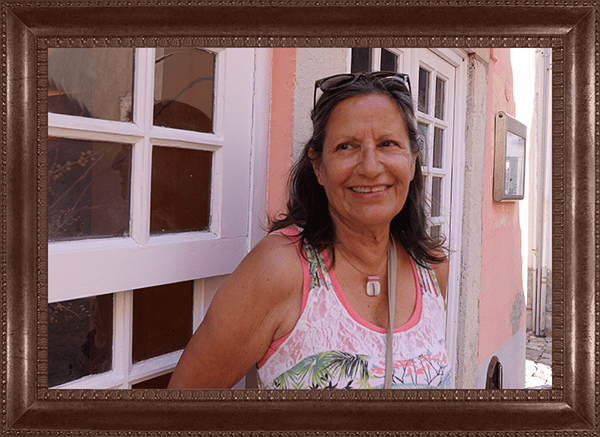 Antonieta’s sister Jenny marries Miguel’s dear college friend, Dirk. They move to Cascais, Portugal, but the distance doesn’t deter the sisters, who had children around the same time, from remaining close through visits, letters, and tapes they make for each other and send across the Atlantic. A month after Miguel disappears, Dirk dies of cancer, leaving both women to raise their children as single mothers. Jenny, who still lives in Cascais, unearths the only surviving recording of Miguel’s voice in an old tape and gives Alexandra and audiences the gift of his spoken thoughts, wit, and laughter. 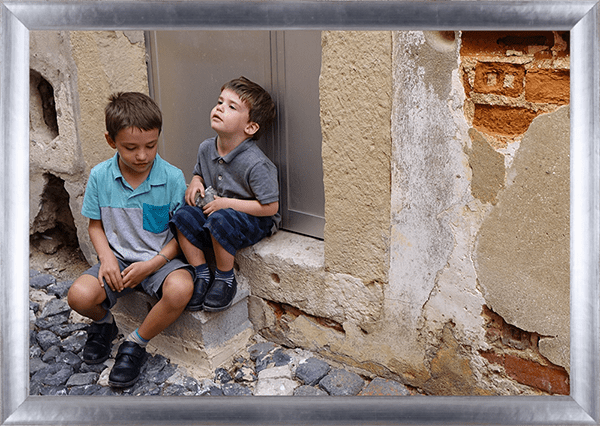 Alexandra and Nathaniel’s children, William and Santiago, who are 6 and 3 years old, join their parents on the film’s many pilgrimages to learn about their grandfather, Miguel. They are mesmerized by the man whose photos crowd their walls, whose guitar they strum, and whose book stands in their bookshelves. Santiago, in particular, looks like Miguel did at his age—a reminder that a person’s essence and the love they give can live on in a multiplicity of ways. 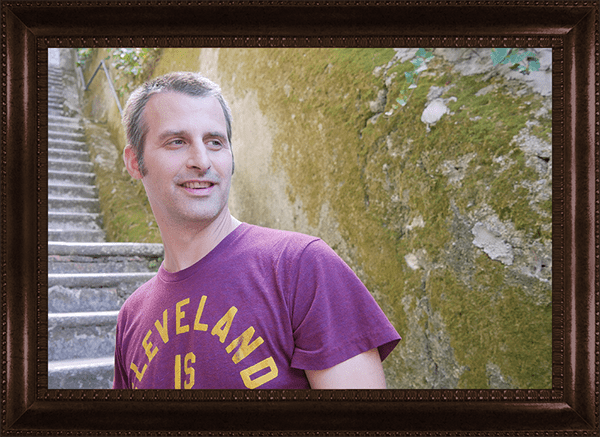 Married to Alexandra for almost two decades, Nathaniel is the film’s director of photography, adding his voice through the images he captures. He also occasionally appears on camera as he joins his wife and children on their journey to piece together the life and disappearance of the father-in-law he never met but whose story has become a defining presence in his life.